SHARE ON FACEBOOK
SHARE ON TWITTER
SHARE ON PINTEREST
PRINT
SEND MAIL
A big thank you for those who served!
I will confess the first time I went to Normandy, I did not want to go.  I thought it would be a boring war history trip.  How wrong I was!  I was forever changed after that trip when I learned more about The Greatest Generation and all they accomplished there.  My pride as an American grew exponentially as did my appreciation for the courage and bravery of those taking part in these battles.  During a visit to England where we were living at the time, we asked our oldest daughter if there were any destinations from her childhood years living in Germany to which she’d like to return, with no hesitation, she asked to return to Normandy. 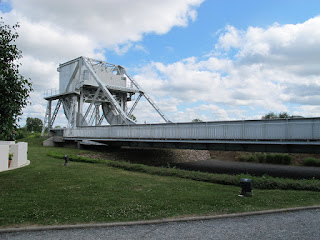 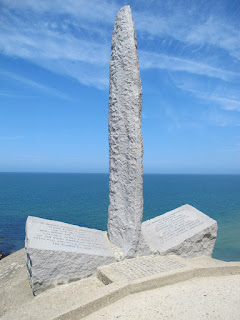 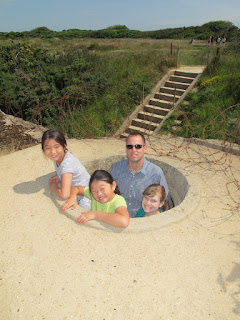 The D-Day cemetery moves me to tears every time.  During our first tour there, a woman in our group learned her cousin had been wrongfully reported killed in action at a different battle.   He in fact died on D-Day and was buried at this cemetery.  She and her husband were escorted to his grave where they took photos for her, did a rubbing of his name on the cross and Taps was played for them.  That was over 20 years ago, and to this day, I can’t not recall this day without a lump on my throat or tears in my eyes. 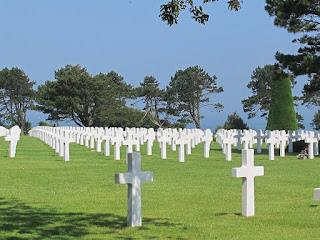 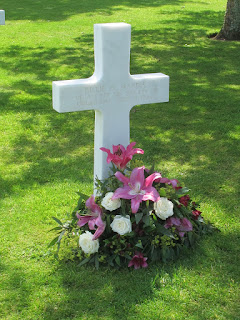 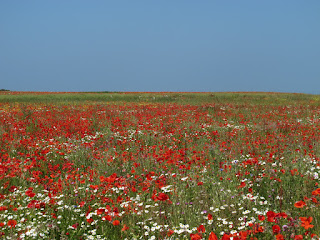